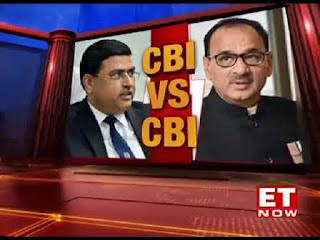 Compiled and edited by Anwarulhaq (Released at: 5:49 PM)
Email ThisBlogThis!Share to TwitterShare to Facebook